The equity markets had a tough month in October. Several factors were blamed for the selloff.

Corporate earnings were strong in Q3, but many firms lowered their guidance. Among the 74% of companies in the S&P 500 Index reporting results, 78% have beaten earnings estimates and 61% have beaten sales estimates. The blended earnings growth rate for the S&P 500 was 24.9%, the highest rate since Q3 2010, according to FactSet. 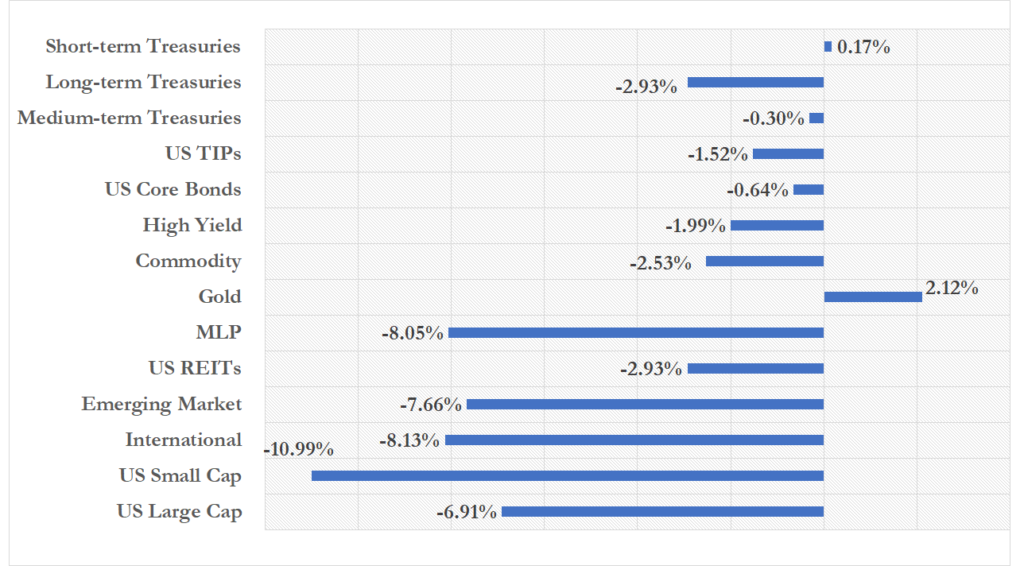 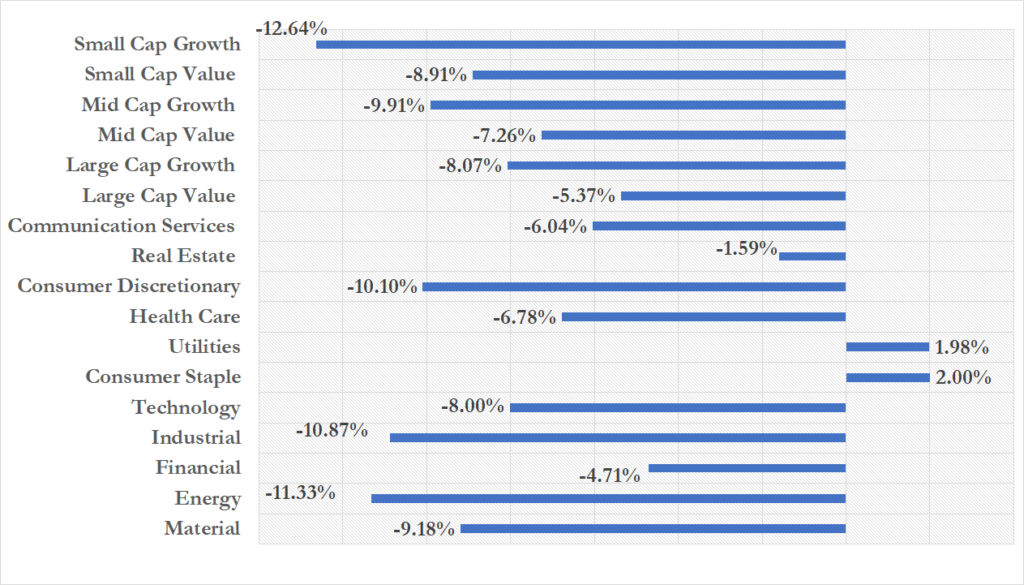