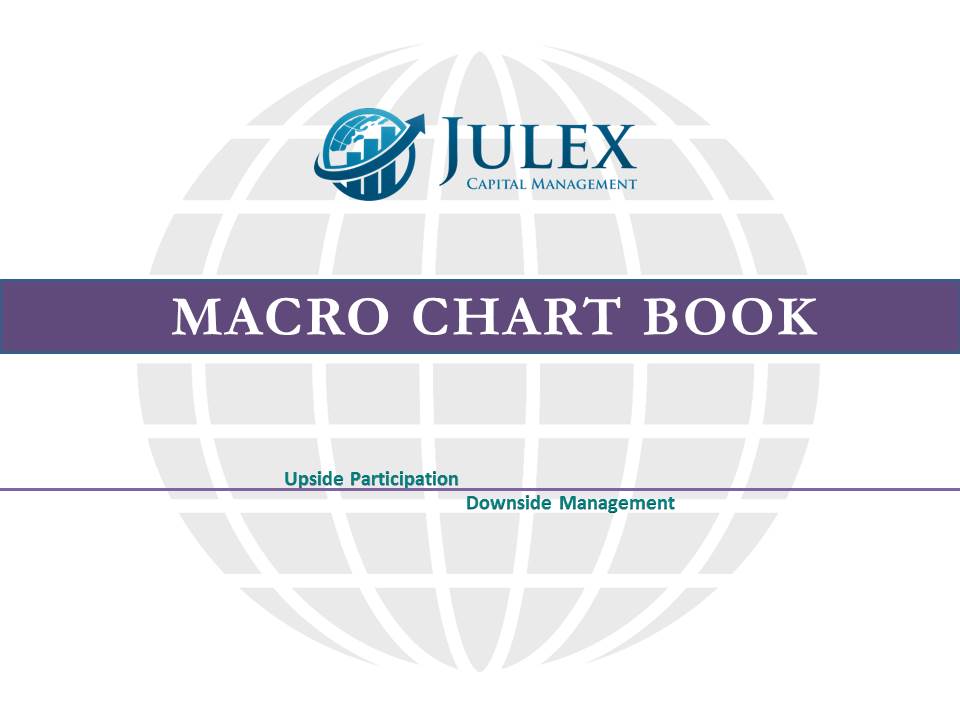 We have just published our Quarterly Macro Chart Book for Q2 2016. The general themes are:

The results from Brexit  referendum shocked the markets, but the global equity markets ended the second quarter with a positive tone. The British Pound collapsed to 30-year low after the referendum. US dollar strengthened against major currencies. Oil price rebounded to around $50/barrel and gold climbed to over $1,350 /oz. US government bond yields reached new low.

In the second quarter, most of the asset classes generated positive returns. On a YTD basis as of the end of second quarter, the US and EM equities rose while developed markets equities struggled with negative returns.  Gold was the best performer among all major assets, up 24.7%.  High quality fixed income assets as well as long-term Treasuries gained significantly. Hedge fund returned 1.4% in aggregate so far this year. The financial sector(-3.1%)  and small cap growth (-1.3%) lagged, while the utilities (23.1%) and energy (14.7%) ed the sector performance.

US equity valuation  was not cheap by historical standard. The current PE rate of S&P 500 Index moved higher to 24.9, which was well above the historical average of 16. The Cyclically Adjusted PE Ratio (CAPE), coined by Professor Shiller from Yale, was 26.9.

Credit spreads tightened significantly from the recent highs. US HY bonds was traded at 544bps, and BBB at 198 bps.

Financial and market risks were muted as both the St. Louis Fed Financial Distress Index and VIX remained at moderate levels.

Global economy grew at a slow pace. Inflation rates across the globe are muted as well. The Eurozone inflation was 0.1%, easing deflation concerns. Central banks policies continued to  be ultra-loose. The Fed may delay its rate hike given the global uncertainties from Brexit.