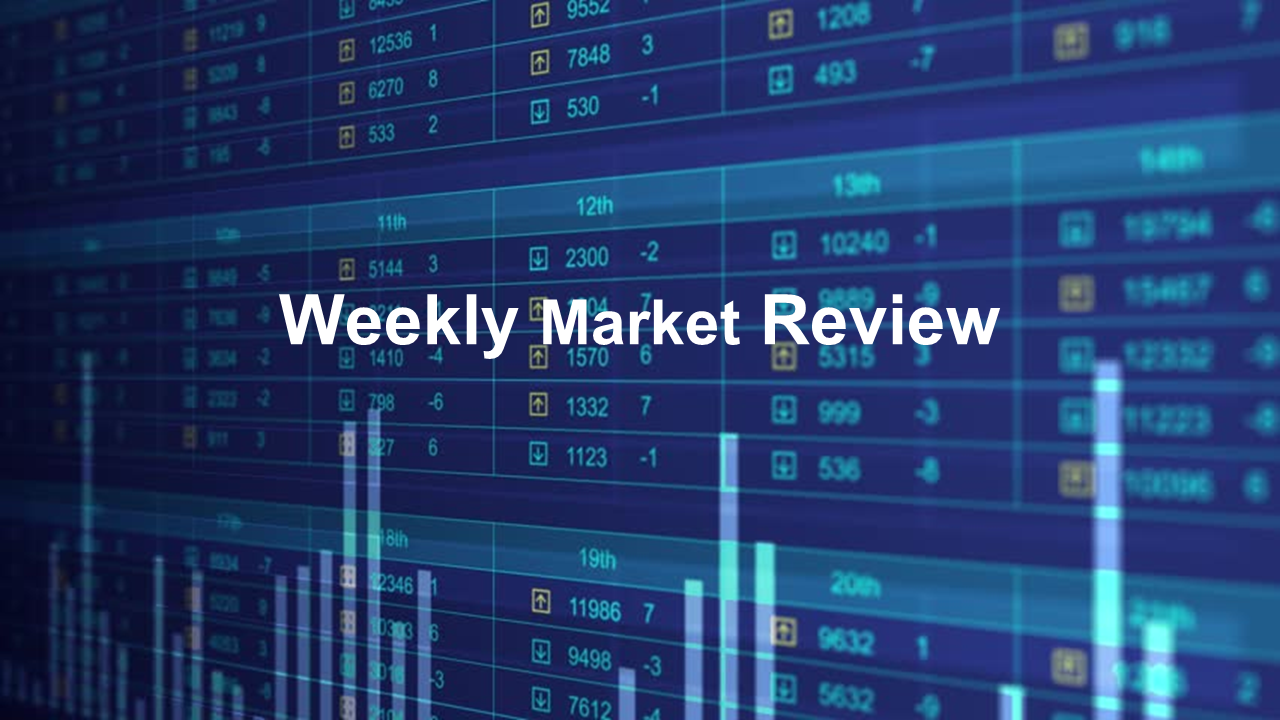 Stocks performed relatively strongly today. The Dow gained 230 points or 0.8%, putting it back in the 30,000 range. The S&P 500 gained 1.46% and Nasdaq gained 2.18%. Gamestop fell 21.32% after rising over 400% the previous week as Redditors turned their attention to silver, which reached an 8 year high(CNBC, 2021). AMC, despite initial gains, has rolled back these gains, though the average gain is around 6%. Redditors have slightly increased their influence on the stock market, but if they are to make a real impact, they should look for small-cap companies with strong and adaptive business models so that they can benefit in the long term.

Senate Republicans released details about a $618 billion relief proposal. It includes a round of $1000 direct checks per adult, $300 per week in enhanced federal unemployment benefits through June, $50 billion for small-business relief, and $160 billion for vaccines and other protective measures. The group of 10 Republicana sent a letter to Biden requesting a meeting to try to find a bipartisan compromise. Unemployment benefits are reduced with this plan and the $15 minimum wage is not included.

The Dow rose 600 points, or 2%, the S&P 500 rose 1.8%, and Nasdaq rose 1.6%. Performance has been strong because of optimism about the Amazon and Alphabet earnings reports. Gamestop stock fell 48% and AMC stock fell 38%, due to the hedge funds betting against these companies closing their positions. Silver values dropped 7%, due to increased regulation.

Jeff Bezos Will Step Down

Jeff Bezos, the current CEO of Amazon, plans to step down later this year. Andy Jassy, the top cloud executive, will replace him. However, Bezos wants to stay involved in some projects. Jassy will have to deal with antitrust concerns, but so far, he plans to continue based on Bezos’s vision.

Stocks were mixed today, with the Dow falling 0.16% and the other indicators rising by roughly the same amount. Google stock rose 8%, boosted by a better-than-expected revenue report. AMC rose 10.2% and Gamestop rose 7.33%, but they are not expected to vary much from their fundamental value.

Amazon and Alphabet had better-than-expected earnings reports. For Amazon, Q4 earnings exceeded $100 billion for the first time ever, boosted by holiday sales. Alphabet revenue is up 23%, after strong success in advertising.

The Dow jumped 250 points, or 0.9%. It has risen for the fourth consecutive day. The S&P 500 and the Nasdaq Composite rose 0.5%. First-time claims for unemployment insurance for the week of January 30th were fewer than expected, 779,000 compared to the expected 830,000. Apple is close to finalizing a deal with Hyundai-Kia to produce driverless cars.

The Dow jumped 0.3% to above 31,000. The Nasdaq Composite rose only 0.1%, indicating slowdowns in tech stocks, probably caused by antitrust investigations. The S&P 500 increased 0.3%, and it is up 4% this week, on track for the biggest one-week gain since November. Employers added 49,000 jobs last month, and the jobless rate decreased marginally, from 6.7% to 6.3%, but many sectors have still lost jobs, such as leisure and hospitality, retailers, healthcare companies, and warehouses. Investors are confident that this would increase chances of the stimulus package gaining approval.

The Senate passed the new $1.9 trillion stimulus package by a vote of 51-to-50, split across party lines.